October 14, 2016: Williamstown, NJ – After devastating the Caribbean, Hurricane Matthew headed toward the Florida coast as a Category 4 storm packing heavy rain and winds between 130–156 mph. As the entire Southeastern seaboard was stocking supplies, boarding up their windows, bracing for impact, or evacuating, the team at COPS Monitoring was busy enacting an emergency preparedness plan that began over a decade ago.

“When your home, business, or family is threatened with something as dangerous as a Hurricane, the last thing on most people’s mind is alarm response times,” said Jim McMullen, President & COO of COPS Monitoring. “However, you never know when someone is facing a real fire, burglary, medical, or other type of emergency situation. Our job is to work as quickly as possible to provide the response they need wherever they are located, regardless of any challenges we may be facing as their monitoring company. It’s a responsibility that we take very seriously.”

To improve its reliability, COPS opened its second central station in Arizona in 2004. “This was a step in the right direction, but we quickly learned the commitment to deliver failsafe monitoring relied on more than just another location and redundant equipment; it also depended heavily on people,” McMullen explained. “If something happened to one of the central stations the remaining site’s staff wouldn’t be enough to deliver acceptable response time to emergency situations. It’s simple math really, fifty percent of your staff can’t handle one hundred percent of your alarm traffic, which means having two locations just isn’t enough.”

COPS addressed this challenge by adding central stations in Florida, Tennessee, and Texas for a total of five active central stations. Its load sharing network and distributed staffing model ensures alarms are handled by the first available qualified dispatcher in any of its networked central stations, which is largely why COPS’ 12-month average priority response is an industry-leading 13.9 seconds. McMullen said perhaps the best advantage of operating multiple central stations is the flexibility of temporarily closing one of its central stations to ensure the safety of its employees without affecting service levels.

“As Hurricane Matthew approached, we were planning to minimize our staff in Boca Raton to just a few essential technical support members and increase staff at our other four load-sharing locations so our employees in South Florida could take care of their homes and families,” said McMullen. “However, after ensuring their families were safe, several dispatchers committed to working through the storm to help protect our dealers and their subscribers. This tremendous act of dedication and teamwork reminded me why I fell in love with this business in the beginning.”

Over the next five days as Matthew battered the Florida, Georgia, and Carolina coasts, the collective effort of the COPS team outperformed its impressive 13.9-second benchmark by delivering a 12.4-second average response time to all high priority alarms – including alarms from customers in the impacted region. “I am proud of our team and their accomplishment. I believe this level of commitment is a big part of what sets us apart and I extend a true heartfelt ‘Thank You’ to all the COPS employees who pulled together to make this happen… especially those in our Florida office,” concluded McMullen.

OUR CUSTOMERS AND THEIR COMMUNITIES STILL NEED HELP
Hurricane Matthew may be long gone but much of the Southeast is still suffering as floodwaters continued to rise. In support of its Dealers and the communities they serve in the affected areas, COPS Monitoring and several of its employees have contributed to the Red Cross Hurricane Relief fund. COPS encourages those wishing to help to make donations online at: http://www.redcross.org/about-us/our-work/disaster-relief/hurricane-relief or by iPhone at apple.co/RedCross. A $10 donation to the Disaster Relief fund can also be made by texting REDCROSS to 90999. 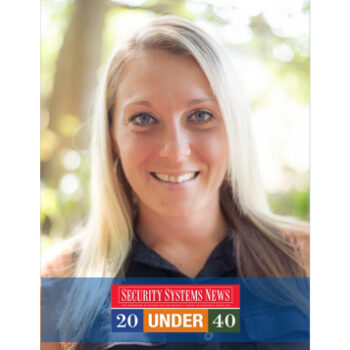 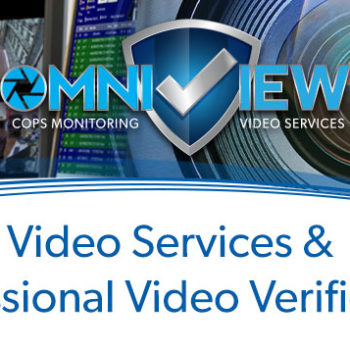