Williamstown, NJ – October 3, 2016 – Each year, Security Systems News honors the security industry’s current and future leaders in their “20 under 40” special feature. This year, COPS Monitoring Operations Manager Samantha Scrivana is recognized in the SSN 20 under 40 Class of 2016.

The following is Samantha’s interview with Security Systems News:

Samantha Scrivana, who started with COPS Monitoring 15 years ago as a dispatcher, is now the Jersey site manager, directly overseeing the company’s new Jersey team and proper staffing at all of its branches.

“I was drawn to this industry really because of the passion I have to help others,” Scrivana said. “I found, as a dispatcher, that my passion was fulfilled by being the human lifeline for a person in need.” Scrivana said that COPS supports the growth of its employees. “I was a dispatcher for a short period of time before I became a supervisor,” she explained.

“I quickly moved into a shift management role, and then in 2008 I became the Jersey site manager.” She continued, “We definitely have that type of environment that makes people want to advance, and we constantly look for the potential in our staff to become the future leaders of COPS.”

The industry is growing quickly and young talent might not realize they can start a career in it, according to Scrivana, specifically in the monitoring space. Companies can help this by becoming known in their communities and active on social media, she said.

“You have to attract the right type of talent,” Scrivana said. “Once you do that, as long as you create an atmosphere for development that allows people to grow and advance, you can quickly recognize the potential leaders and then guide them to their path of success.”

When asked about exciting technologies in the industry, Scrivana pointed to the IoT. “I think that smart phones or any of the Internet of things are probably the most promising things of our future. People love the ability to stay connected to the different places or people that matter most to them,” she said. 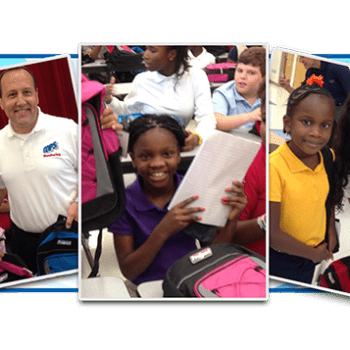 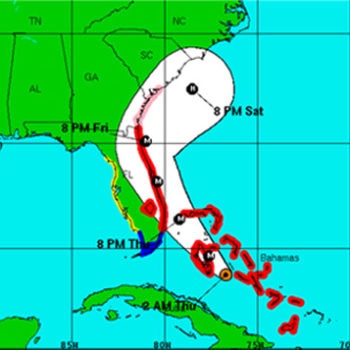