“First, in order to turn a vision into reality, you must surround yourself with a team that shares your values and that can execute. I’m fortunate to have found and developed a team to help make COPS what it is today and will lead us into the future. Second, one of challenges of dealing with growth, especially a life-safety business that runs 24/7/365, is maintaining a healthy work/home balance. I try to pay close attention to that and encourage it in my team. Finally, you have to be willing to accept when there is something you don’t know and when to seek help. I never stopped learning. I was lucky to have some great guidance from industry colleagues like Ken Gross, [Hall of Famer] Bob Bonifas and my partner, Ira Riklis.”

Moving at the Speed of Security

“The early days were much less stressful. Smartphones and social media did not exist and the industry as a whole moved at a much slower pace. In its most basic form, monitoring essentially consisted of an alarm panel, simple communication paths, receivers and a telephone system. Today is about instant connections, instant gratification, instant messaging, information that travels at the speed of light and people tend to want things yesterday, and at a much lower price.

“On the other hand, as a result of all of the connectivity, central stations are now high-tech datacenters, which means you not only need state-of-the-art technology but also impenetrable cybersecurity and additional certifications such as SOC 2 and HIPPA. Not only is monitoring more sophisticated by an exponential order of magnitude, we also need a much different level of expertise and the capital to continually reinvest.”

“I could say it’s the most comprehensive redundancy in the industry, our advanced technology and exclusive platforms, but that’s only part of the story because they’re designed to do one thing: support our people. When someone chooses professional monitoring, they’re purchasing a connection to a live human being who is watching out for them, cares for them and has their back — especially when it counts most.

“Through a broad and comprehensive set of proprietary tools developed with the assistance of an industrial psychologist trained in placing the right person in the right position, we’re confident we have the best team in the industry. You can have the best and most advanced technology, but when someone needs help it’s about people helping people, and we’ve got the best in the business.”

“I don’t think independent alarm dealers should be too concerned with DIY and Big Tech. Just like Home Depot and Lowes didn’t put all of the painters, plumbers, electricians and general contractors out of business, I think it will be the same for licensed professional alarm companies with regard to DIY and Big Tech. Plus, the billions of advertising dollars the large companies spend help bring awareness to the products and services local companies can provide with local support. There will always be a demand for the trust and peace of mind alarm companies can provide.” 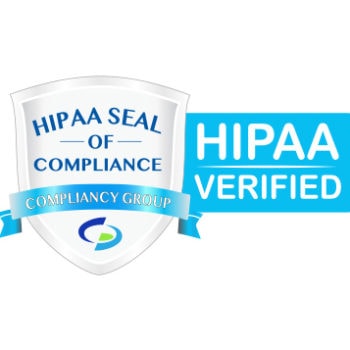 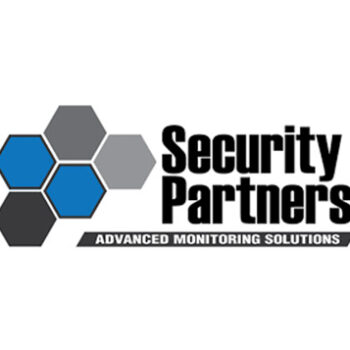